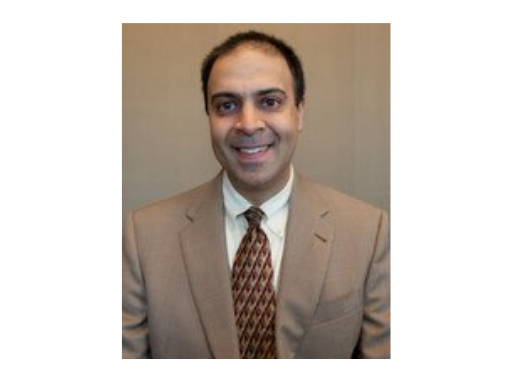 November 7, 2012 – Albuquerque, New Mexico – Azim Saju was elected as the Chairperson for the Choice Hotels Owners’ Council for 2013. His election platform focused on developing a win-win relationship with all of the organization’s stakeholders; focusing on those issues which can be more readily achieved to provide an immediate return to the organization’s stakeholders; fully leveraging off of the organization’s resources; and continuing to engage with the licensee base while being transparent with the organization’s stakeholders. Saju said he is, “passionate about the hotel business and leadership… and that he is excited about bringing this passion to the owners’ council.” He further said that, “he is looking forward to serve as the owners’ council’s chairperson for 2013.” Saju is vice president and general counsel of HDG hotels which is based out of Ocala, Florida. Saju and his brother, Navroz Saju, are the founding members of HDG hotels, which owns and operates nine hotels throughout Central and North Central Florida. The Marion County, FL chamber of commerce recently awarded HDG hotels its business of the year. Saju obtained his law degree from the University of Florida and undergraduate degree in Economics from Davidson College. He resides in Ocala with his wife and daughter. Ocala has been home for Saju and his family since 1981.