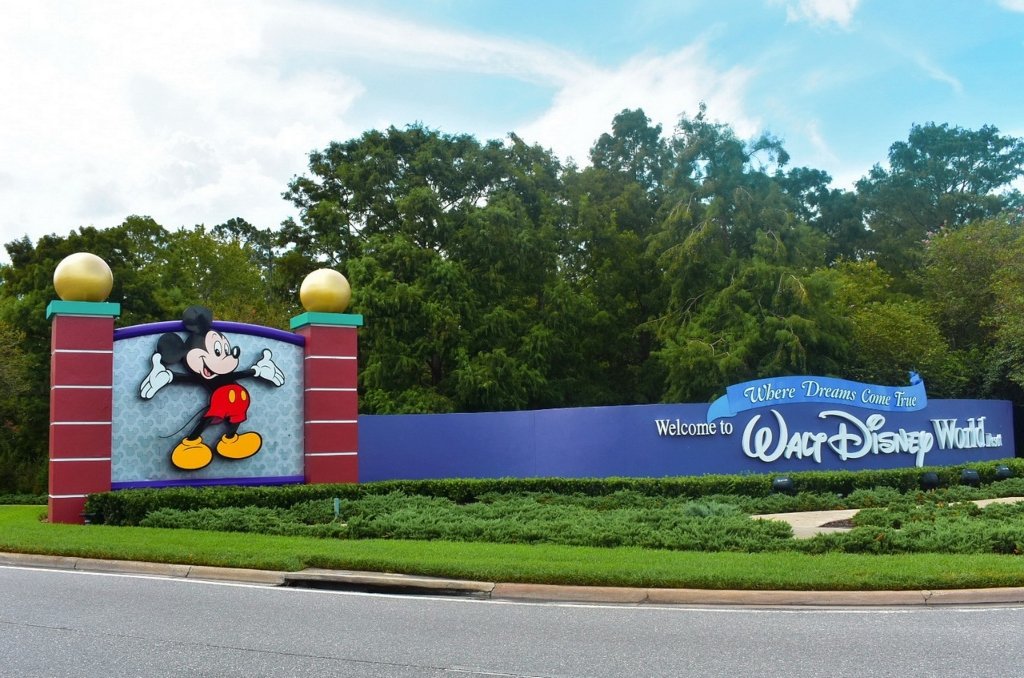 The Walt Disney Company announced it will lay off about 28,000 workers at two theme parks, including Disney World in Orlando. The American Hotel & Lodging Association (AHLA) said Florida has lost 76,746 hotel jobs since March. This accounts for 40 percent of the state’s hotel workforce. Disney World employs 77,000 people, and Disneyland has about 30,000 workers. No notice of mass layoffs had been filed with the Florida Department of Economic Opportunity (FDEO) previously.

Click here to read the full article on Florida Insider