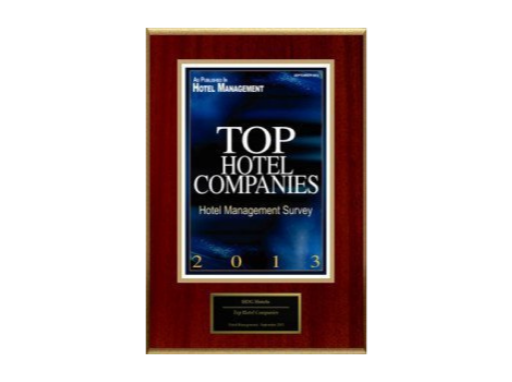 Ocala, September 25, 2013: HDG Hotels’ philosophy of brilliance in the basics continues to pay dividends in the third quarter of 2013. Notably, the September 2013 issue of Hotel Management Magazine, which is the leading hospitality news authority since 1875, ranked HDG Hotels as among the 190 Top Hotel Management Companies in the entire Americas.

Navroz Saju, President and CEO of HDG hotels, spoke of these achievements as being reflective of a team that “consistently executes on the basics and the HDG vision.” Saju further emphasized the importance of consistent rapid response execution in an industry where the margins continue to be razor thin due to the continued high costs of regulatory compliance and lack of net ADR growth.