< BACK TO OUR TEAM 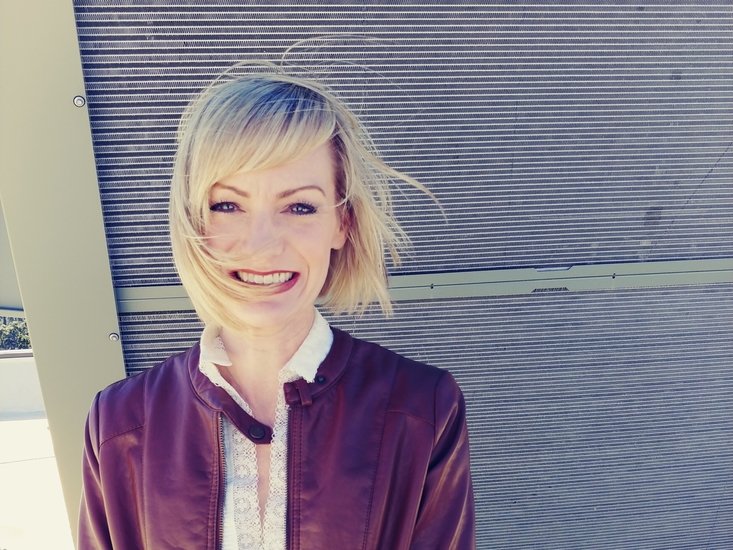 Lisa is the Chief People and Culture Officer for HDG Hotels. Her go-to words include “onward” and “be bold”. She has worked in a leadership and mentoring capacity with nonprofits, financial institutions, arts organizations, televised and other high profile events, higher education institutions, start-ups, individual executives and now hospitality.

Before joining the HDG Hotels team, Lisa’s worked in roles such as the Director of Development at the CF Foundation and Campaign Counsel for the Central Florida Y’s DeLuca YMCA and helped each raise their single largest charitable gifts at that time. She was the Director of Communications for Coates Golf, which included building a network of centers of influence from scratch, managing the brand’s reputation, and positioning the start-up to make an $18 million economic impact within its community via the LPGA’s Coates Golf Championship. She has also led organizations through overhauls of mission statements, conducted board development trainings, and represented brands throughout the state of Florida and nationally.

When asked what motivates her, she answers, “People”. She believes the first step toward progress is having clarity of purpose. An Ocala native, Lisa received a bachelor of arts in Communication Studies from Furman University in Greenville, South Carolina and a master of arts in Public Administration from the University of South Florida in Tampa.