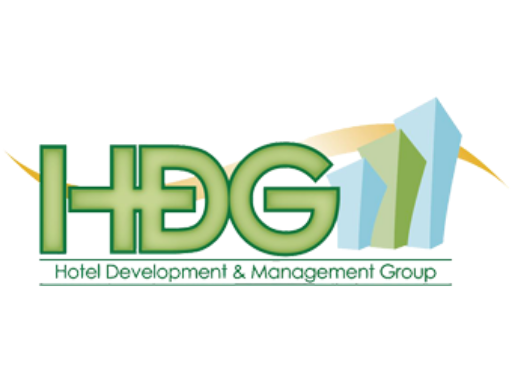 On December 11th 2016, Silver Springs State Park will have the privilege of hosting this amazing competition. This event is only one of three that will qualify for Powerman International.

What exactly is the Powerman Competition and what does it consist of? As stated on their website, “Powerman North America was created to give runners, cyclists, triathletes and duathletes a first class duathlon racing experience.” It is a highly intensive competition that even pushes the best of athletes! They have hosted races for over 30 years in 19 different countries.

What these incredible athletes will endure:

What is the prize for competing in this race? Well, the fastest five women and five men, as well as five from each age of 14 age groups will have the opportunity to compete in Switzerland at the annual Powerman World Championship. How incredible is that? Oh, but that’s not it, there will also be $5,000 in prize money.

This event is a wonderful opportunity to get our city’s name out there. The county estimates a $436,000 economic impact as well as an additional $284,400 impact in indirect sales and/or spending as a result to the event.

Powerman will also be hosting two more races that same day. They include:

So as you can see this is an event you won’t want to miss. Be sure to book with any of our hotels in the area!