What’s Ahead for the Next Gen of U.S. Hotel Franchisees? 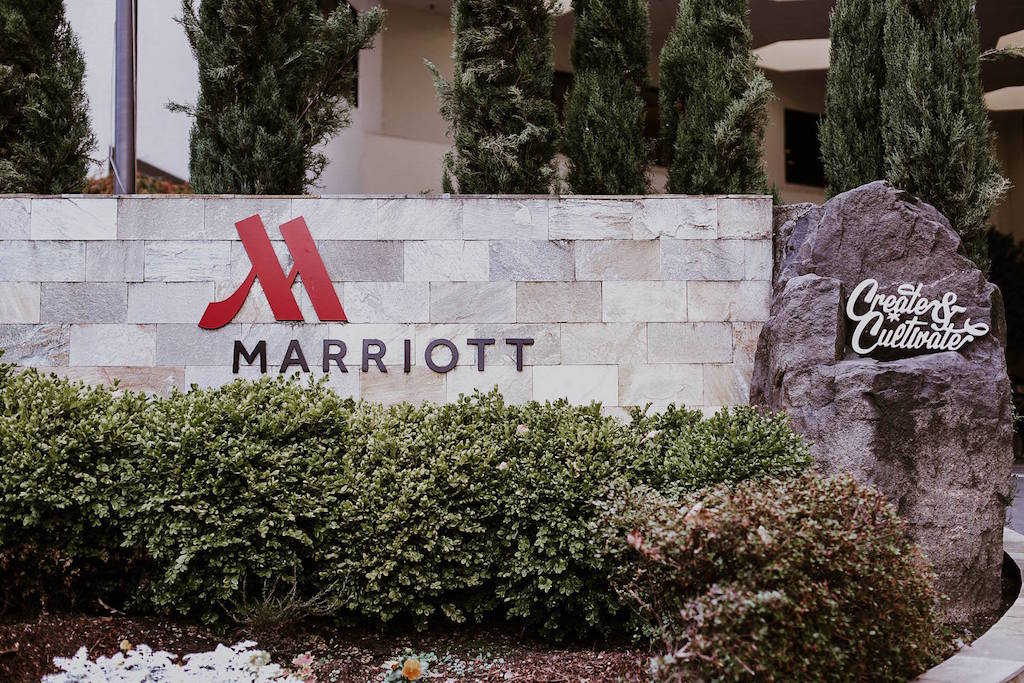 Grey Raines’ family got into the hotel business in the 1950s.

At 38, he is carrying the mantle as president of Raines Hospitality, which will have 20 hotels by early 2020. The Florence, South Carolina-based company has Marriott, Hilton, Hyatt, and Choice hotels in its portfolio.

Raines started out in the family business as a short order cook at a Courtyard Marriott when he was 15 years old. Since then, he has seen dramatic changes in the industry.

The proliferation of brands, new technology, and competition from online travel agencies and home sharing businesses such as Airbnb have made being a hotel owner more difficult, presenting unique challenges for the next generation of hotel franchisees.

“There’s been so much disruption in our industry that is constantly changing the model,” Raines said.

Franchisees are the heart of the hospitality industry. Increasingly, hotels have adopted an asset-light model as a way to reduce debt and to grow more rapidly. Accor, for instance, sold 55 percent of its portfolio for $5.4 billion in 2018. The company has 40 brands including Fairmont and Raffles.

The next generation of hotel owners are young, diverse, and facing challenges their parents and grandparents never encountered in the early days of hotel franchising. That disruption is also what makes hotels want to focus on managing properties rather than owning them.

According to market research firm FRANdata, as of 2018, there were 32,818 total hotels in the United States, 93 percent of them franchised. That’s a total of 30,650 franchised units.

Wyndham, which calls itself the world’s largest hotel franchising company, said that about 95 percent of its 9,200 hotels globally are owned by others. The portfolio consists of about 5,900 hotel owners.

Marriott International, the largest hotel company in the world by room numbers after its acquisition of Starwood Hotels in 2016, owns only 14 of its more than 7,000 hotels worldwide.

“Our job today is to make sure we find the best real estate partners, align ourselves with them and then provide a great system program that they can drive great results and great experiences for our guests,” said Eric Jacobs, chief development officer of select service and extended stay brands in the U.S. and Canada.

But there can be friction between owners and hotel companies.

Owning a hotel doesn’t mean that an owner can do anything he or she wants to. There are brand standards they have to abide by.

“Once you sign with the franchise, it’s like a marriage,” said Azim Saju, a managing member and general counsel of HDG Hotels in Ocala, Florida, which has 17 hotels and one more under construction.

The hotel companies think very carefully before franchising for fear of losing complete control. They are more likely to franchise cookie-cutter brands such as Holiday Inn Express than a luxury Conrad. Think of Marriott’s recent purchase of the W New York Union Square. In an effort to re-invent the flailing W hotel brand, Marriott has taken over the property to transform it into a once-again coveted place for travelers.

“Historically, we have managed our luxury properties because operating luxury hotels is very specialized, and there haven’t been many management companies with the experience to ensure our guests receive the luxury experience they desire,” he said.